Being in Riberalta since February of this year, my interest for the protection of the local biodiversity has grown continuously.

Today, I wanted to share with you my concern for the endangered animals living in the jungle: what are those  animals, what are the risks and what are our actions, as volunteers of Sustainable Bolivia, working within Aquicuana Reserve, to contribute to their protection.

The existence of the Reserve holds importance because of its high biodiversity and the fact that it is home to a number of endangered species. We can classify them in two different scales of risk; the vulnerable species and the
animals critically endangered.

To begin, the vulnerable species living in the reserve, we can name the Jaguar (panthera onca), the Spider Monkey (ateles chamek), the Mount dog (Speothos venaticus), the Tapir (Tapirus terrestris), the Pink Dolphin (Inla boliviensis), the Pampas’s Deer (Ozotoceros bezoarticus), the big Tattoo (Priodontes maximus), some birds like the Blue Head Parrot (Primolius couloni), and some fish like the Pacù (Colossoma macropomum) and Dorado (Brachyplatystoma rousseauxii), to finish with some reptiles like the Caimans and the river Turtle. 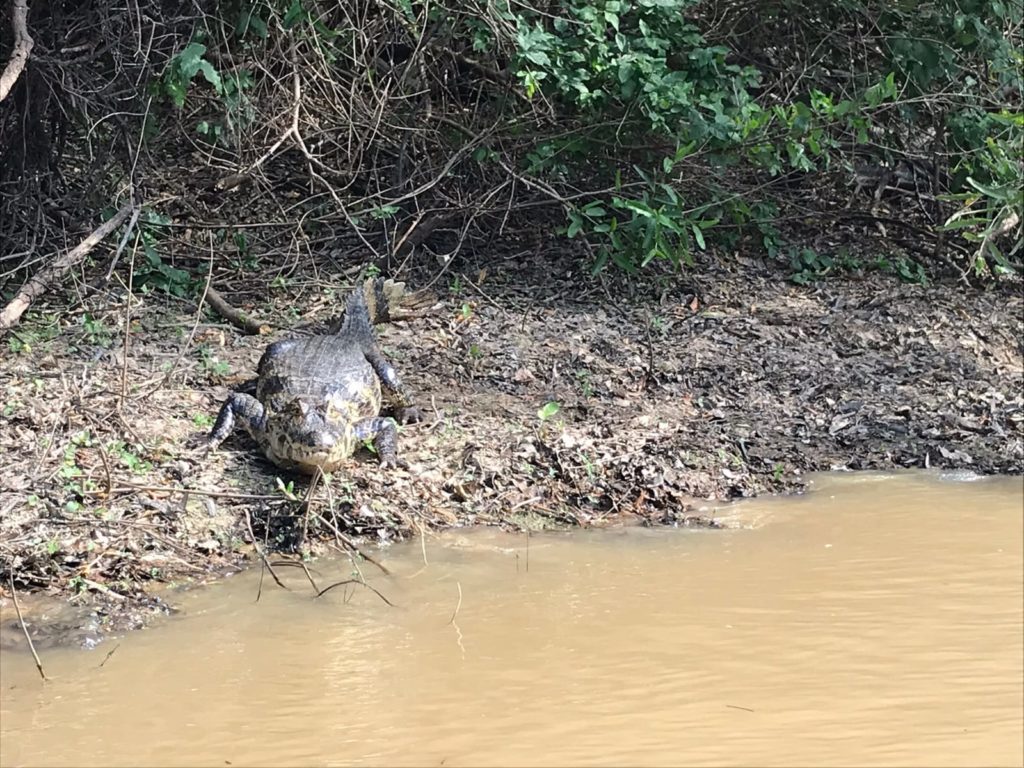 In addition, the Reserve is home to animals such as the Otter (Pteronura brasiliensis) and the Masked Antpitta (Hylopezus auricularis), a bird considered as vulnerable by the IUCN, which only exists in fragments of Riberalta’s
surrounding and the Reserve.

Most such threats of extinction are caused by humans cutting trees and plants, hunting animals, bringing nonnative species to regions where they shouldn’t be and also because some of those animal are sold for their meat or captured to become mascots… putting those rainforest animals at risk. Conservation is vital if these endangered species are to survive.

The establishment of the 20,000-hectare Aquicuana Reserve in 2016 is the first big environmental and social move of the conservation’s project. In this context, several people within the Reserve are working to protect it: the municipality of Riberalta, the two local communities of Warnes and San José, and the two sisters non-profit organization: Pisatahua and Sustainable Bolivia. 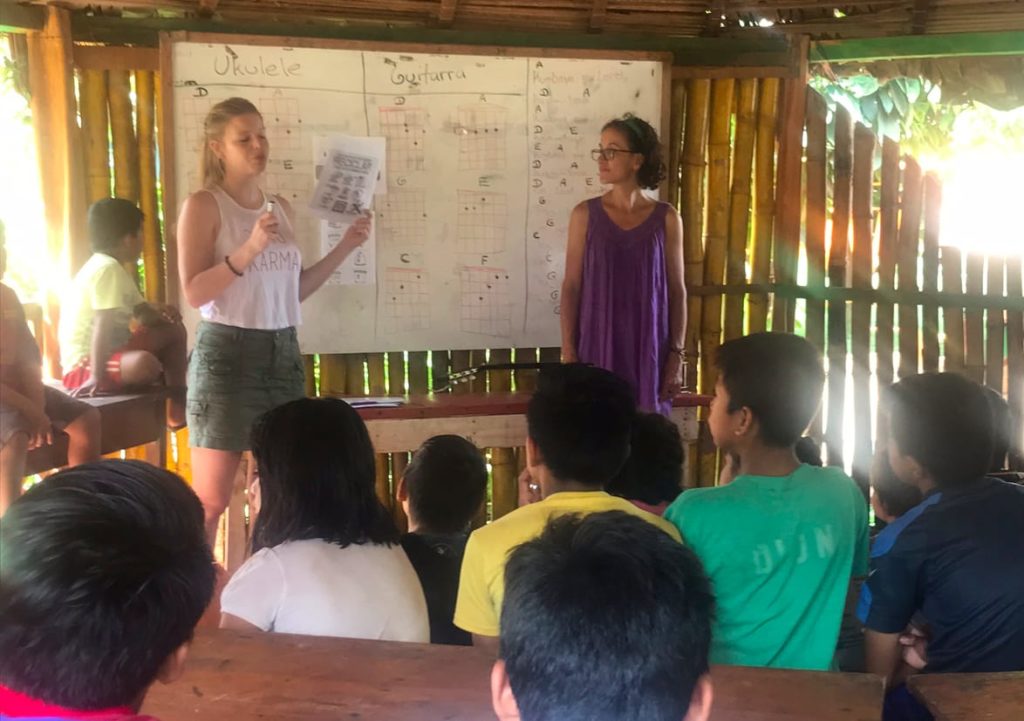 Collectively, with the volunteers of Sustainable Bolivia, we started different projects of education and awareness in Riberalta, especially in the orphanages and the communities’s schools. While some volunteers are giving weekly interviews on the local radio and TV, some volunteers emphasise their effort with children and others are looking for donation to support the conservation’s projects. More people have begun to understand the importance of an intact ecosystem through efforts of countless people teaching and showing them. There certainly is still a long way to go, but, as we all know, every journey starts with a first step.

Getting to know the reserve, and looking at those different animals in their natural habitat, has accentuated my wish to feel useful and be part of this conservation movement ! 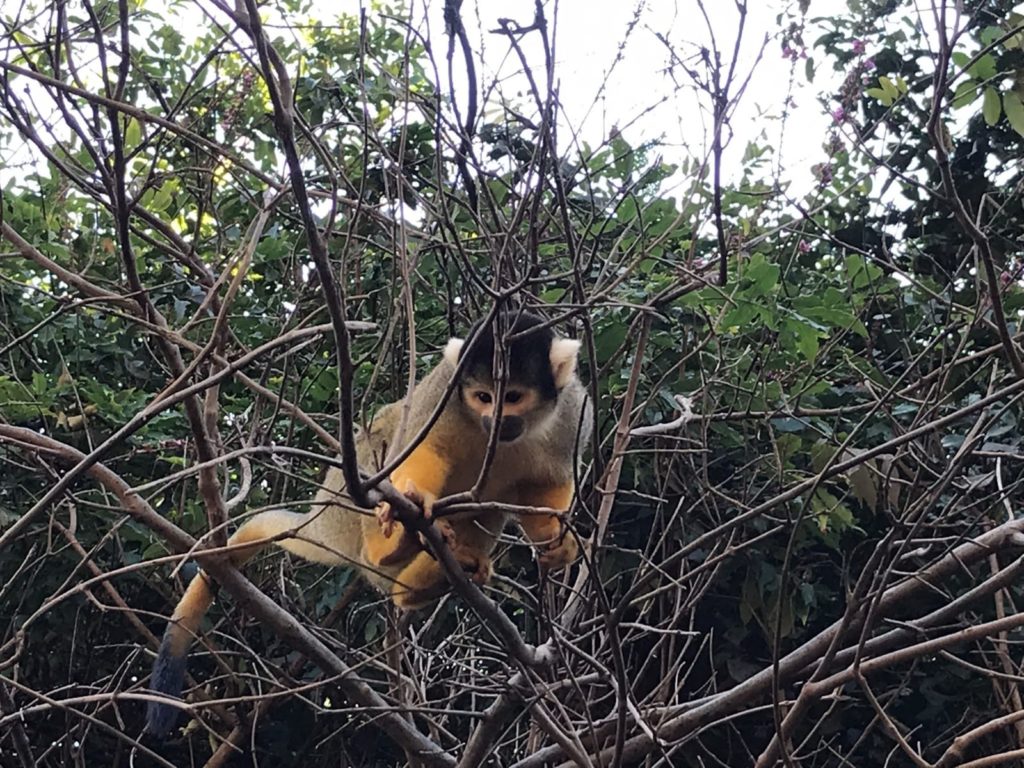