June 5th was the world environment day. For that occasion, we decided, with Sustainable Bolivia, to organize a clean-up day in the city of Riberalta.

Maybe you have heard about the #trashtagchallenge on social media. The new challenge where people pick up a place with a lot of trash and clean it. Then they show pictures to compare before and after.

We noticed that in Riberalta, a lot of streets are full of all kind of litter and trash, especially plastic. So, we decided to take action to change things around and make people aware and participate in these kinds of events.

At 10am we had the meeting on the main avenue called Beni Mamore next to the San Jose market. We promoted it via social media and also radio and TV so that people could know about it. 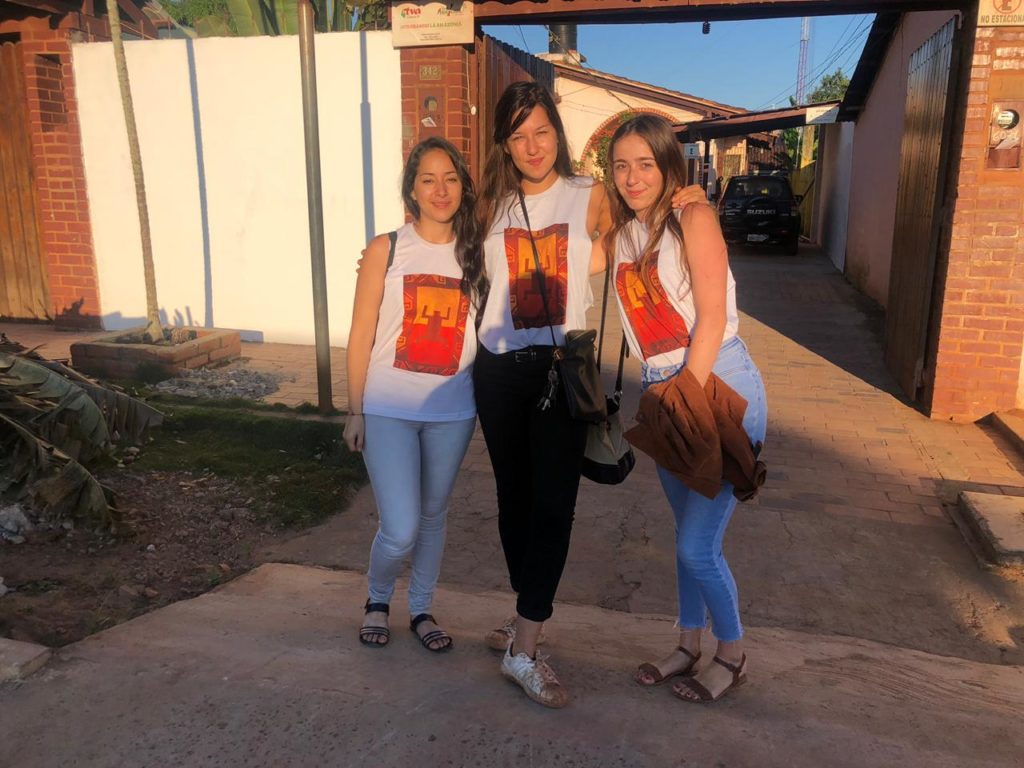 Wedistributed gloves and trash bags once evrybody had arrived. Then we split in different groups to cover more ground. We picked up everything we saw on the avenue for approximately one hour and a half.

It was a success, approximately 60 people came to participate, including children from the orphanages we are working with. We were able to collect a lot of trash on the main avenue and also a plaza that was a little bit further. At the end of the clean-up we had prepared some cake and drinks to thank everyone that made the effort to participate on this day!

It was also a success because people noticed us, for example some journalists were interested in the initiative and interviewed us.

At the end of the day, the urban municipal service picked up all the trash bags to dispose it.

We are going to make more event like that in the future to really make change happen here in Riberalta. 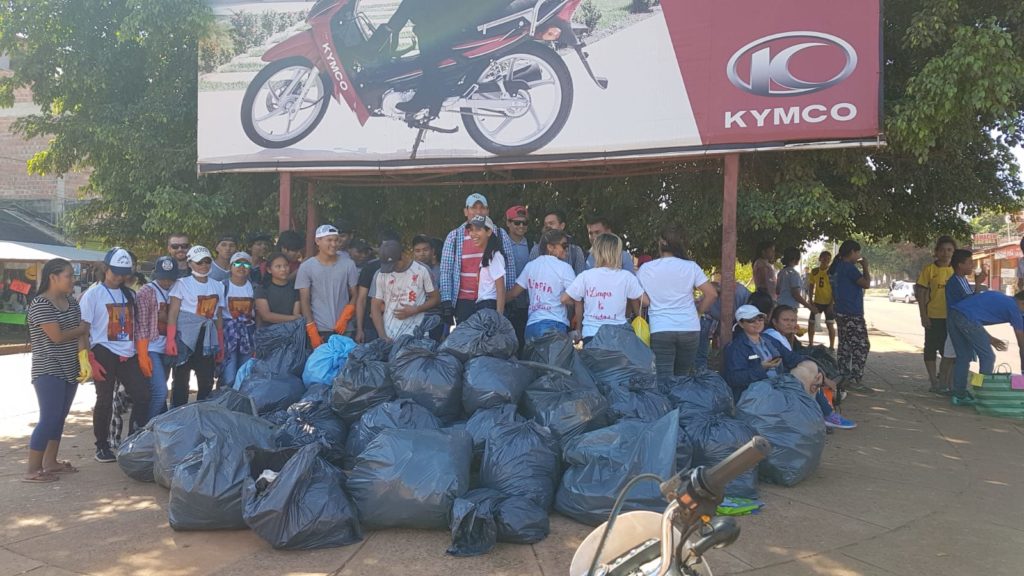 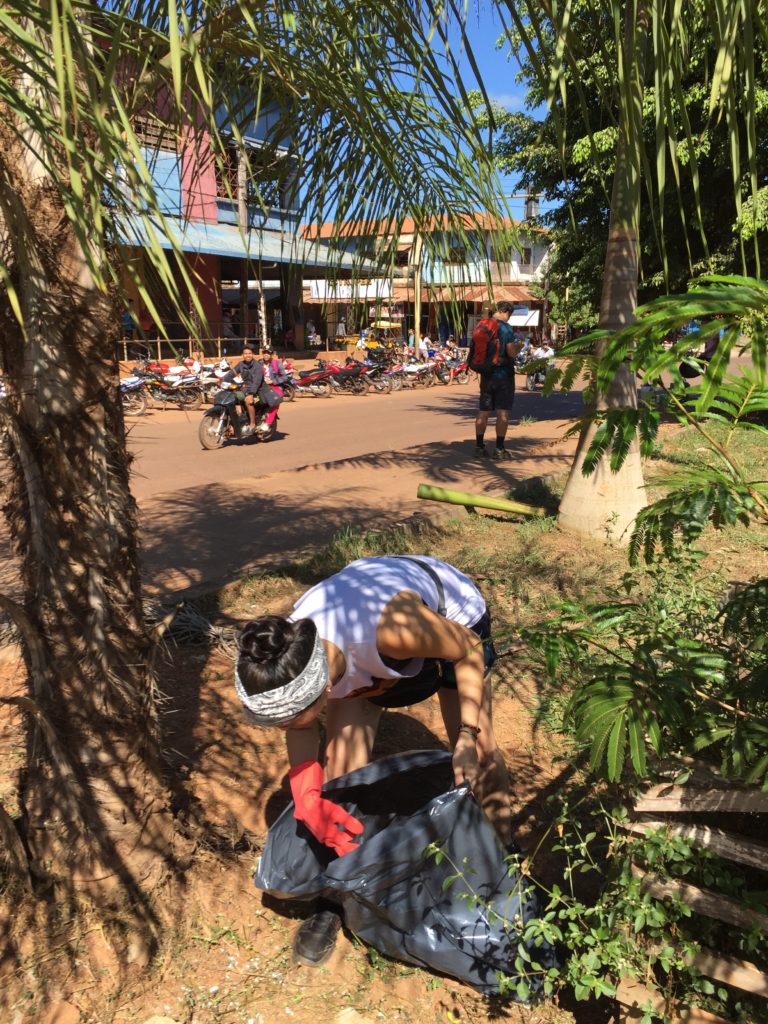